Who Is Fred West

Fred West is a well known serial killer who was based in Gloucester in the UK, he was married to Rose West and went on a killing spree over many years killing woman he was in relationships with, aswell as killing his own children.

There are many documentaries of the most famous serial killer in the UK, Fred West is believed to have killed many more people but his property in Cromwell Street was a target and after the police uncovered bodies under patios they began to check other areas of the house out and found multiple bodies there that Fred and Rose West are believed to have killed. 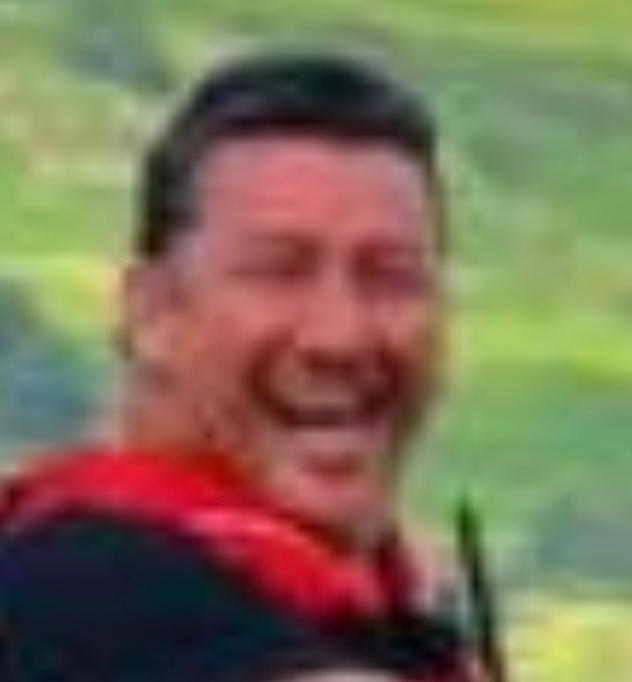 Fred West hung himself in jail while being held before due to go on trial for the murders of all the bodies they found that Fred admitted to killing. It was the 1st of January 1995, Fred decided to take his own life and never was tried in court for the crimes he committed. There was around 12-13 victims, but experts believe there could have been many more.

Fred and Rose West are believed to have committed these crimes between 1967 and 1987 and the date they were arrested was 24th of February 1994.

Rose West is still in Jail and was found guilty for her part in all of the murders.